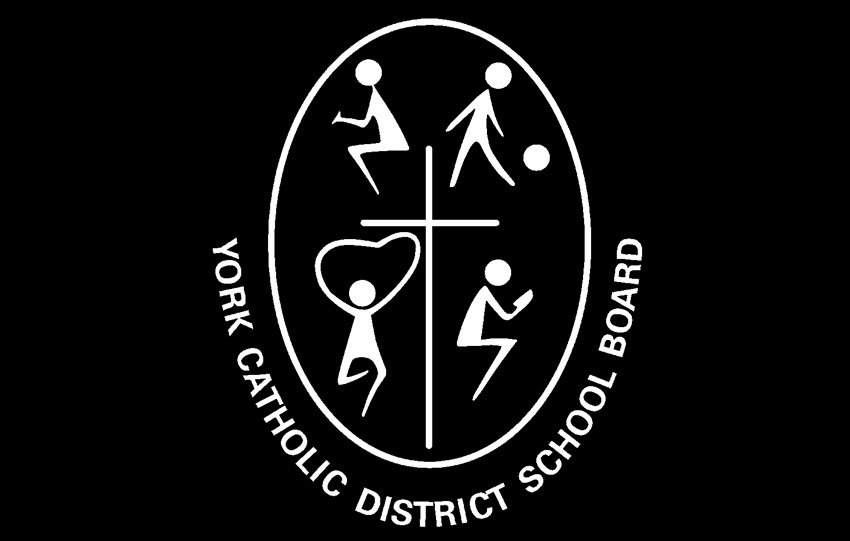 Executive chef Dan Perretta is one. So is former Degrassi: The Next Generation and Being Erica actress Paula Brancati. Research analyst Evan Cinq-Mars and Breakfast Television co-host Dina Pugliese are too.

Each is a York Catholic District School Board (YCDSB) distinguished alumni and now you can have a say in who will join their ranks this year. The board is accepting nominations for its annual distinguished alumni campaign, beginning Feb. 1. The campaign features six graduates from YCDSB secondary schools who have met a high level of success in their chosen careers or who have made valuable and unique contributions to society.

“Our board, teachers, administrators and school communities are extremely proud of our York Catholic graduates, who serve as a great source of inspiration for our current students and staff,” said Director of Education Patricia Preston, in a news release. “We are appealing to the public to share with us information about York Catholic alumni who are doing great work and making a positive difference in our world. If you know someone whom you feel would make a great distinguished alumni, please nominate them for this honour.”

This year’s honourees will be announced during Catholic Education Week in early May. Their profiles will be featured on posters that will be distributed to Catholic schools and parishes across York Region.