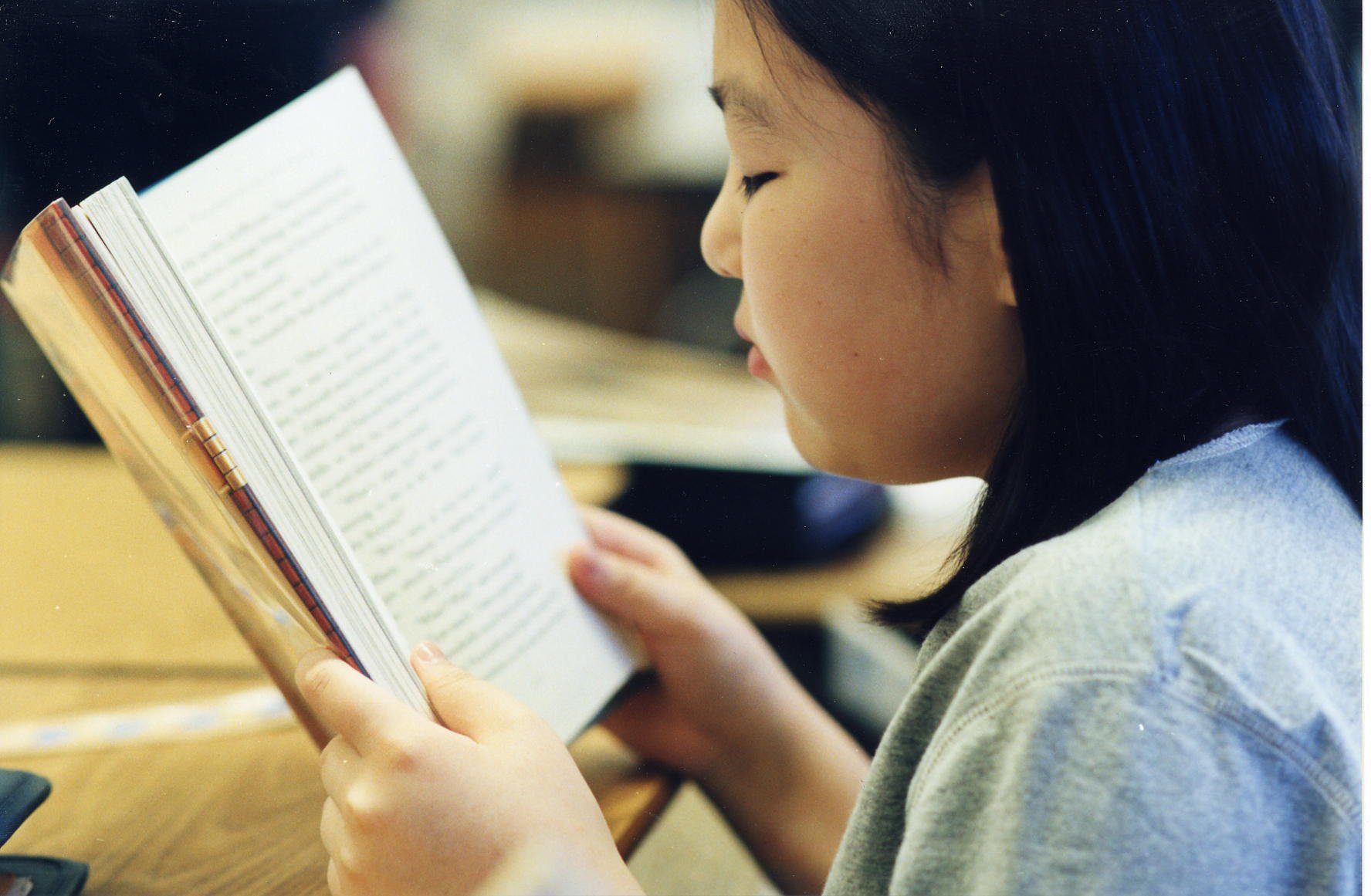 Aug. 9 is Book Lovers Day, a day to encourage reading and celebrate the bookworms of the world.

With the increase of screens and technology present in our day-to-day lives, reading has taken a back seat for many people. According to Time magazine, only 45 per cent of 17-year-olds say they read for pleasure once or twice a year. Reader’s Digest says reading can reduce stress, improve your concentration skills and can also help develop your critical and analytical skills.

To stimulate the mind and encourage reading on this year’s Book Lovers Day, here’s a list of books with genres that range from romance to self-help to thrillers.

1) The Hate U Give by Angie Thomas

The Hate U Give was published in February 2017 and touches on topics of race, racial profiling and social activism. The novel follows protagonist Starr Carter as she bounces between her life attending a prestigious prep school and her life living in a poor neighbourhood. Things take a turn for the 16-year-old when she witnesses, firsthand, the fatal police shooting of her friend. Throughout the story, Starr is challenged with speaking up about what happened that night while also keeping herself out of danger.

Thomas said the inspiration behind this book was when an unarmed 22-year-old African-American was shot by a police officer in Oakland, Calif. When her white classmates were saying the man likely deserved it, she said her response to them was this novel.

The Hate U Give topped The New York Times’ best sellers list in March 2017 and will be in theatres as a major motion picture this October.

2) Tuesday’s with Morrie by Mitch Albom

Tuesday’s with Morrie is a book full of wisdom and life lessons. The book is a memoir that goes into detail about the visits the author made to his dying college professor, Morrie Schwartz. In his book, Albom writes about all the conversations, life lessons, insight and advice he receives from Morrie when he visits him every Tuesday.

Tuesday’s with Morrie was first published in 1997 and was primarily written to aid Morrie with his medical bills. The book has sold more than 16 million copies with over 50 editions published around the world.

The Woman in the Window follows Anna Fox, a retired child psychologist who lives alone in a small neighbourhood in New York City. Her hobbies include day drinking, watching movies and spying on her neighbours. Things become interesting for Anna when a new family moves in and she believes she has witnessed a crime. Throughout the novel, readers will be questioned with identifying what’s real and what’s imagined and who is really in danger.

The Woman in the Window is Finn’s first novel and has been recognized by writers like Gillian Flynn and Stephen King. The thriller, published earlier this year in January, will be adapted into a live-action movie for next October.

Patricia McCormick’s novel tells a story of poverty, human rights and the reality of child exploitation and human trafficking. The story is told through the eyes of 13-year-old Lakshmi, who lives with her family in Nepal. When a Himalayan monsoon destroys all of her family’s crops, Lakshmi’s stepfather directs her to a stranger who says they’ll find her a job to help support the family. With this motive, Lakshmi follows the stranger to India where she is taken to a place called the Happiness House. Shortly after arriving, Lakshmi discovers that she has been sold into prostitution and is forbidden to leave until she can pay her family’s debts.

McCormick published her book in 2006 and, in the same year, was named a finalist for a national book award. In 2008, Sold went on to win the Quill Award.

5) Looking for Alaska by John Green

Looking for Alaska is John Green’s first published novel. The story follows Miles Halter, a teen who decides to leave his safe life at home to attend a boarding school where he meets Alaska Young. Just when Miles starts to fall in love, something suddenly happens to her and he is forced to deal with the outcome of the event.

Green’s debut novel received the Michael L. Printz Award and is recognized as a New York Times best seller. To date, Looking for Alaska has been published in more than 30 languages.

6) The Subtle Art of Not Giving a F***: A Counterintuitive Approach to Living a Good Life by Mark Manson

Published in September 2016, this book puts a spin on the typical self-help guide. Mark Manson is a blogger who is known for his honest yet humorous way of looking at life. He tells things as it is, and, in his book, he shares with readers his advice on embracing our fears and acknowledging our painful truths. Manson combines his use of profanity and his blunt personality to portray concepts that help his readers cope with challenges in their lives and become happier people.

The Subtle Art of Not Giving a F*** topped the Toronto Star’s self-improvement category the same month it debuted in 2016. The book has since become an international bestseller. As of Feb. 18, Manson’s book was on The New York Times’ best seller list for 60 weeks.

7) I am Malala by Malala Yousafzai and Christina Lamb

I am Malala is an autobiography about Malala and her fight for women’s rights and education. When she was 15, Malala was shot in the head by the Taliban on her bus ride home from school. Fortunately, she made a miraculous recovery and, at 16 years old, Malala became the youngest recipient of the Nobel Peace Prize.

The book outlines Malala and her life living in a village where girls are banned from attending school. It discusses themes of gender equality, social activism and the right to education. Since being published in 2013, I am Malala has been recognized internationally and has received several nominations and awards, such as the National Book Award for non-fiction.

8) Milk and Honey by Rupi Kaur

Milk and Honey is a collection of poems that was written and published in 2014 by Toronto-based writer, Rupi Kaur. Each poem by Kaur touches on themes of love, loss, abuse and pain. The book is divided into four sections, each dealing with a different type of suffering. Milk and Honey takes readers through the most painful of experiences and helps them find a silver lining.

Milk and Honey is a self-published book and has been translated into 25 different languages. In 2017, Kaur’s book was on the New York Times best seller list for 77 weeks and, today, more than 2.5 million copies have been sold all over the world.

Photo: A child reading a book, courtesy of Wikimedia Commons.