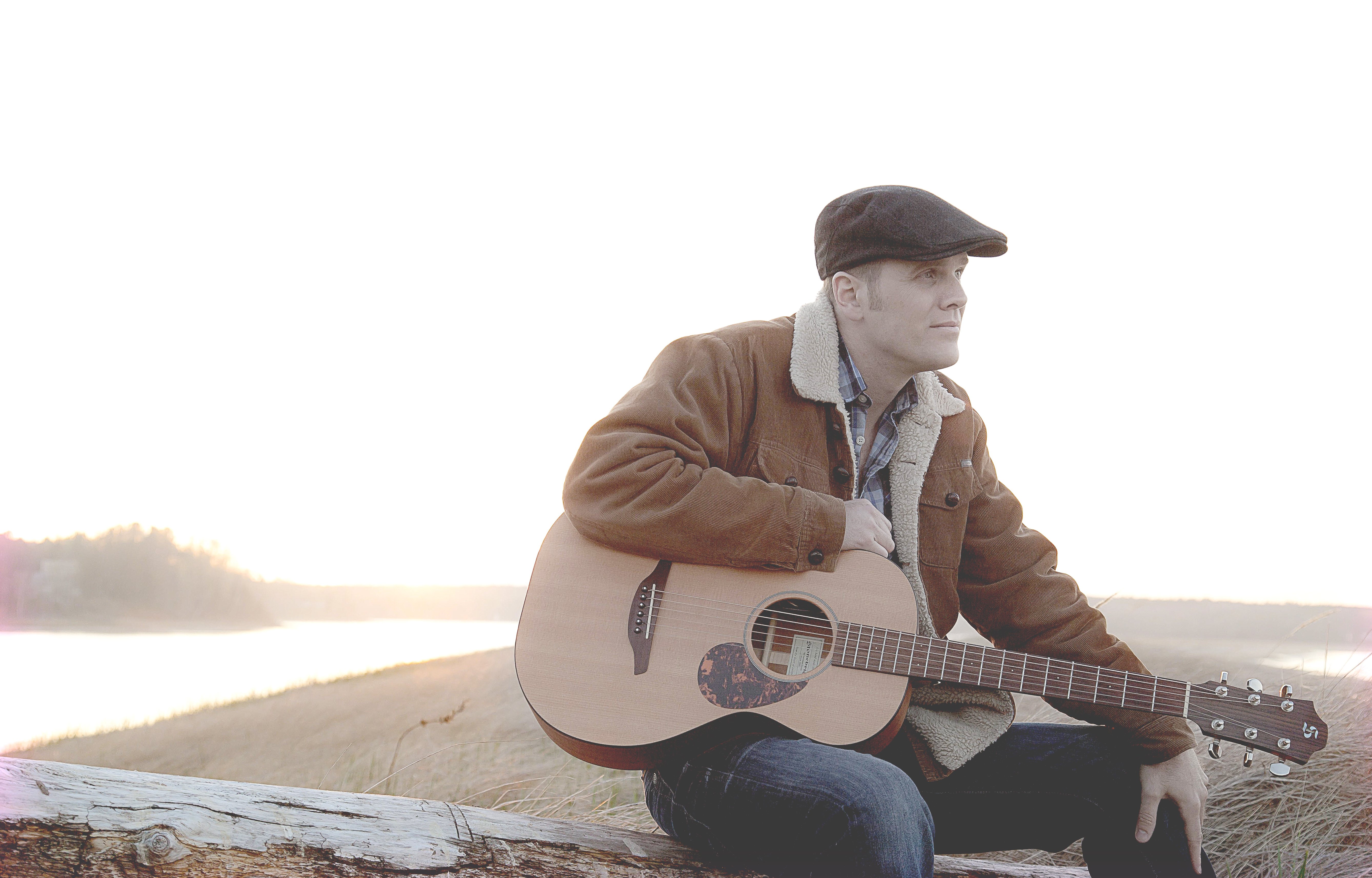 Now that the hot summer nights of sitting on the patio and listening to great music are done, the music moves inside as veteran folkie Dave Gunning will take to the stage September 24.

The Pictou Nova Scotia native has 11 albums under his belt featuring a spare, trim sound that highlights his expressive voice and “fluent acoustic guitar.” Dripping with authentic, East Coast tales of life, love and loss, each song is crafted to evoke vivid images.

With no drums to drive a melody forward on his newest album Lift, a self-produced gem, Gunning takes his time to conjure moods that, although informed by hard, East Coast time, are nonetheless attainable by audiences across the country. The resulting warm embrace of the activist, acoustic storytelling poet is evocative of a Pete Seeger-era folk.  Not surprisingly, Gunning openly declares a debt to Seeger’s work and even pays direct tribute directly in his song “Sing it Louder.”

Offers Gunning, “as folk singers we should all aspire to carry the torch of Pete Seeger and his message of social justice.”

The Juno-nominated musician also has come to some fame, not only as a regular winner in the prestigious East Coast Music Awards (winning 8 times) and other industry award showcases, but as a musical hockey fan, winning the CBC’s Hockey Night in Canada Song Quest in 2014with his song “A Game Goin On”, co-written by David Francey.

Take your opportunity to see Gunning in acoustic-action on Saturday the 24th at 8 pm. Tickets are a ridiculously reasonable $19, all-in. Get tickets at www.nineteenonthepark.com