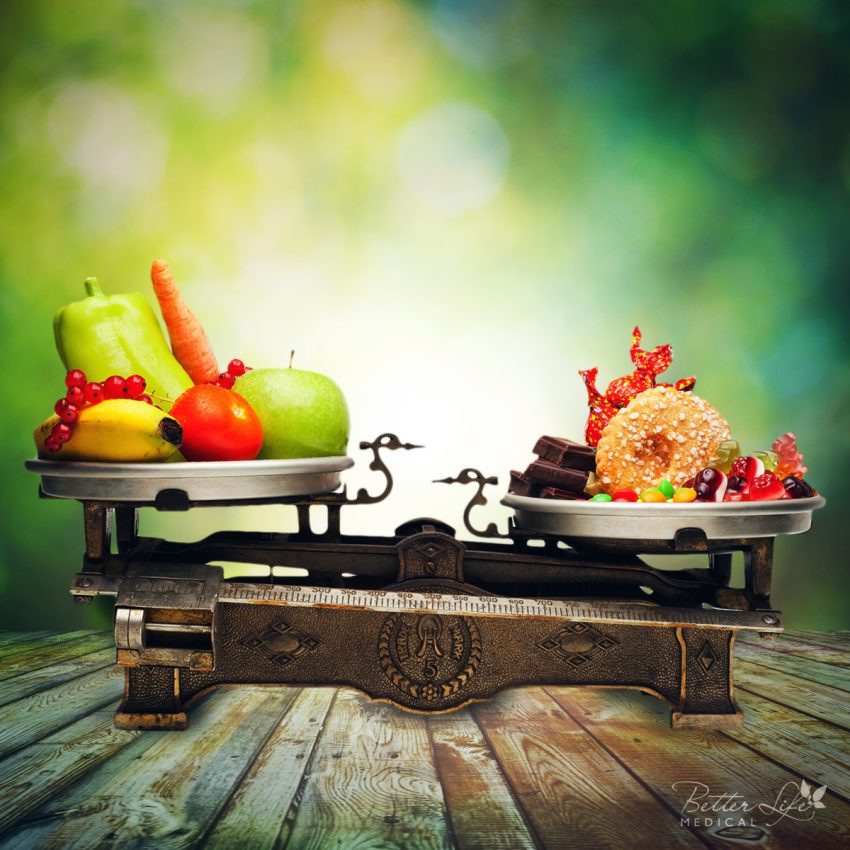 Enter the hair-raising, jaw-dropping world of nutrition. From an era of low fat, calorie counting and energy expenditure galore, to today’s trendsetters. Dare we assume that relying on mainstream tidbits of new nutrition information guide us in the right direction for the benefit of our health?

It’s a loaded question. Let’s begin with what went wrong. It would be accurate to say that there was a general thought instilled amongst loyal North American folk that by eating low-fat (if not non-fat) would benefit areas like weight loss, blood sugar and heart health. Without accusation or generalization, it would be accurate to say again that we quickly became easy candidates for the following symptoms which led to all kinds of unwanted diagnoses; from spiked blood sugar to teeter tottering thyroid imbalance, from diagnosed cognitive disrupts like depression and anxiety, lack of focus or clarity in a classroom, from heart malfunctions of differing varieties to malignant conditions of various body parts, from unstable sun tolerance, to anaphylactic allergies, weaker vision, dental impairments, osteoporosis and more. We, nutrition professionals, who see the benefit of sound nutrition as the foundation for all of which we rely upon, boast optimal health and vitality via food.

The simplest of new notions broadcasted to the mainstream, like how saturated fats fuel the brain to how they additionally satiate over a prolonged period of time. From bland bouillon cubes loaded with the sodium which inhibited normal blood pressure, to higher quality oils we use for cooking, along with fragrant herbs and spices sourced organically for specific reasons. From sprayed produce of all varieties to local non-GMO, organic and sustained farming techniques. From the old trend of pop consumption to alternative milks flying off store shelves, from the old adage of pastas to nourishing seeds and grains, commercially branded cheap candy bars and chips to the new pseudo snacks, there has been a huge shift in our world of food!

The “watchers of weight”, Jenny’s, Atkins and Hills of Beverly fans have been struck with the notion that diets, in fact, don’t work. For those who’ve widened their tunnel vision to seeing plates of delicious options where calories are of no significance in relation to the weight itself of nutrients, relishing in healthy consumption of nourishing fats to sustain hunger and balance systems in the body which were once deprived, imagine no longer sacrificing taste and implementing traditional cooking applications like stovetop and oven to maintain the nutrients on your table as opposed to microwaving for convenience. Yes. We’re in a new age of food. One which educates and bends old notions. So much, in fact, the Canadian food guide has been given a facelift. Nutrition professionals are single-handedly turning the face of nutrition into a giant smile. Stretch your old limits of what was into what now is and be part of a new generation which benefits immensely from taking small steps to imparting big change within your body.