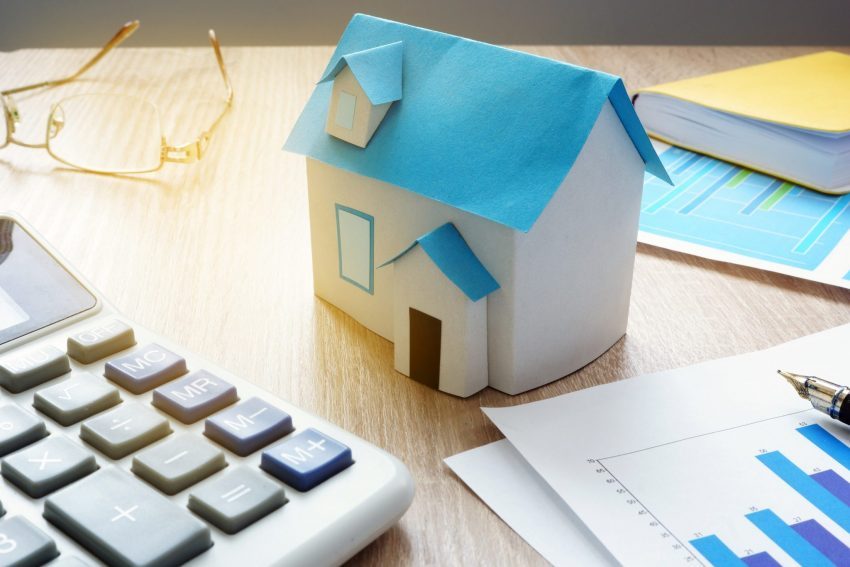 Three Toronto neighbourhoods lead the way in quarter-over-quarter price increases of detached homes in the Greater Toronto Area (GTA), with Brock and Georgina rounding out the top five.

According to the Re/Max Hot Pocket Report, the average price of a single-detached home hovered at $1.35 million in June, holding steady or climbing in 75 per cent of the Toronto Real Estate Board’s 65 districts, finally stealing some of the spotlight from the thriving condo market.

“While the stellar performance of the GTA’s condominium sector captured headlines throughout much of the year, detached housing sales and prices were quietly making a comeback,” says Christopher Alexander, Re/Max Integra, Ontario-Atlantic Region Executive vice-president. “Second-quarter detached housing numbers from both a price and sales perspective suggest that the market has shifted yet again, with momentum building as homebuyers flex their muscles.”

Home-buying activity is also rising, with 97 per cent of districts reporting an increase in sales. North Toronto neighbourhoods were clear frontrunners but Mississauga placed second with a 122-per-cent increase, followed by Caledon with an upswing of 121 per cent.

Greater affordability provided a much-needed break for homebuyers in the GTA in 2018, with year-over-year prices falling short of 2017 levels in many areas. Purchasers willing to look farther afield realized even greater savings, with average prices for detached homes found under the $600,000 price point in Essa, Oshawa, Brock, Clarington and Georgina.

But with housing sales and values on the rise, the home-buying window is starting to close, Alexander warns.

“The GTA’s detached housing market has clearly stabilized after a rocky 12-month period,” he says. “The frenzied home-buying activity of 2016/2017 is behind us. The new normal for Toronto and the surrounding communities is a relatively balanced housing market, with supply meeting demand. Given current economic fundamentals, we expect continued upward pressure on detached housing values throughout the remainder of the year.”