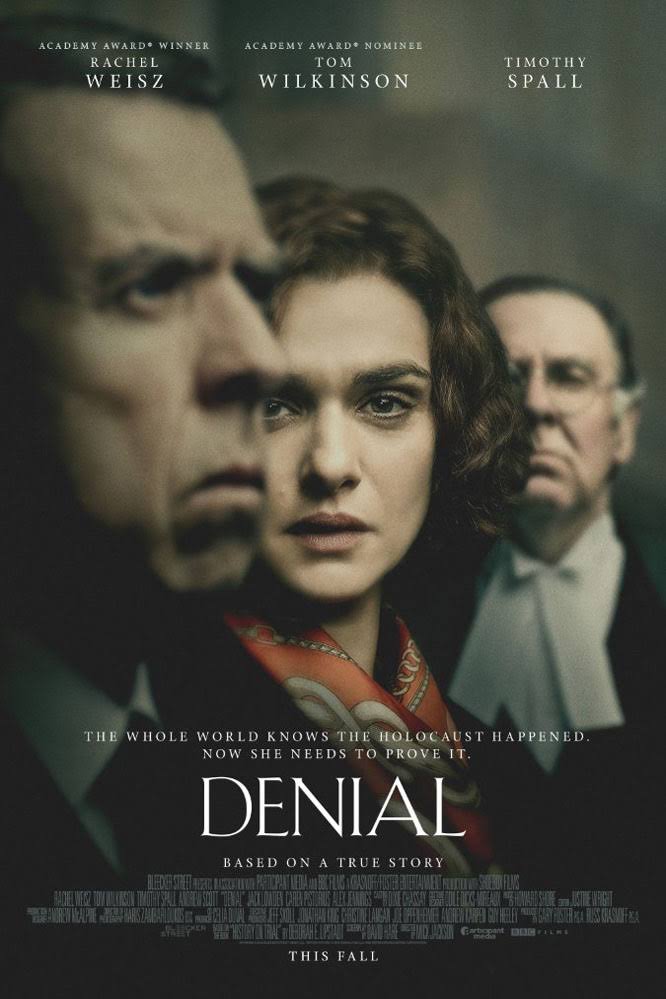 Denial, a biography drama, tells the true story of a legal battle between two historians.

Writer and historian Deborah Lipstadt presents David Irving, a military historian, as a denier in her book for denying the Holocaust happened. He later sued her for liber. She found herself in a battle to prove the Holocaust actually occurred, as libel law puts the burden of proof on the accused.

The film will be screened on Jan. 11 at 2 and 7pm at Nineteen on the Park.

Visit www.nineteenonthepark.com for details on other TIFF films playing in January.