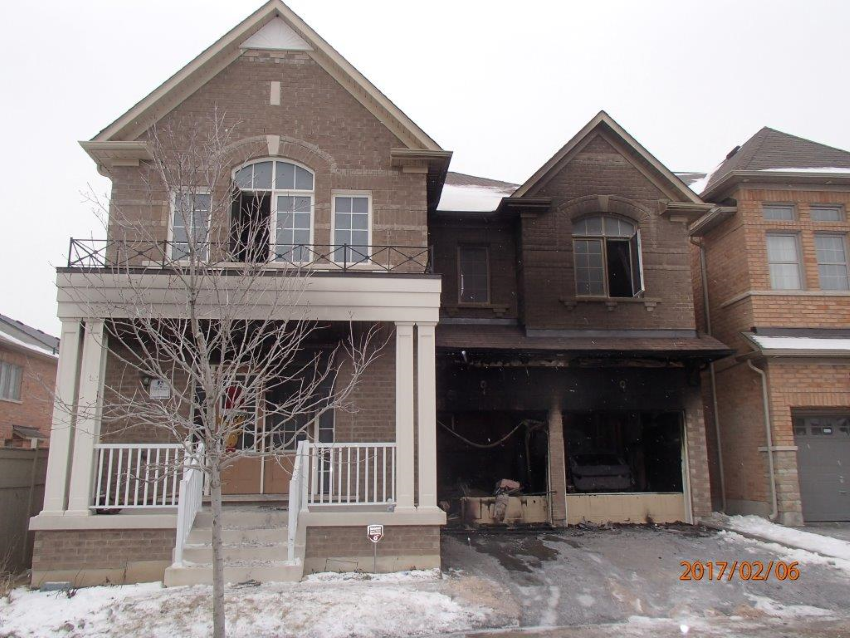 As per tradition, at 2 am on March 12, the clocks move ahead by one hour.
It is also – as National Fire Protection Association notes – the perfect time to check and recheck smoke alarms, carbon monoxide alarms, and replace batteries.

Three of every five fire deaths resulted from fires in homes with no working smoke alarms or no smoke alarms at all.

Along with a working smoke alarm, one should also have carbon monoxide (CO) alarms. As of 2015, the Hawkins-Gignac Act was introduced in Ontario, making it mandatory to have CO alarms outside of each bedroom.

CO is a colourless, odourless gas caused by the burning of fuels such as natural gas, wood or propane.
Too much exposure to CO could cause headaches, drowsiness, nausea, vomiting or other “sick” feelings, and even death.

Ensure that all vents and ducts for stoves, dryers, furnaces, and fireplaces are cleared regularly.

Reading the manufacturer’s instructions will tell you where to place the CO alarm, how to care for the alarm and when to replace it.

“I have been involved with fire fatalities that could have easily been prevented had there been working smoke alarms in the place of residence. Not only do they save lives, but in Ontario, it is the law that each home have a working smoke alarm on each floor and a CO (carbon monoxide) alarm outside all sleeping areas,” said Stouffville Fire Chief Rob McKenzie.