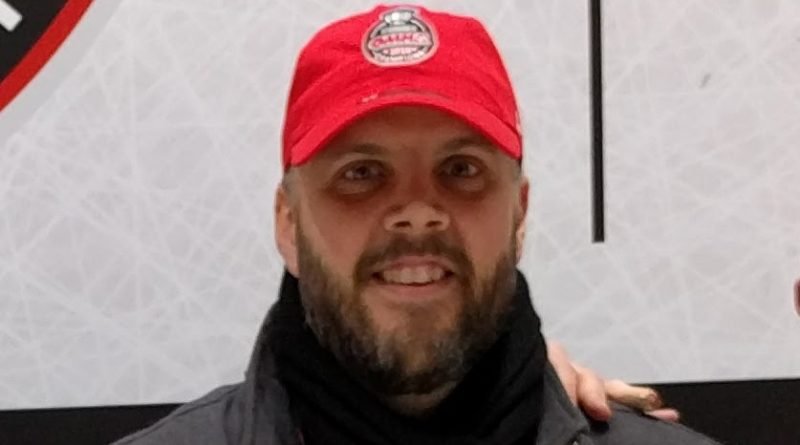 It’ll be a fresh, new face set to lead the Stouffville Spirit this upcoming season.

The Spirit has turned the head coaching duties over to Andre Darlow, who comes in with a wealth of his own hockey experience, both in the Ontario Junior ‘A’ Hockey League and elsewhere.

Darlow has spent multiple years as the director of scouting for both the Pickering Panthers and the Markham Royals. He has also spent the past two seasons as the head coach for the Ajax/Pickering Raiders midget ‘AAA’ squad.

A former Jr. ‘A’ player himself, Darlow is a co-founder of the Team Elite Prospect (TEP) Hockey Showcase Tournaments, which brings top-level athletes into competitions over the spring and summer months.

Stouffville’s new head coach will look to fill out his staff and inherits a team where all of its players are eligible to return.

The Spirit will open up their training camp in August.