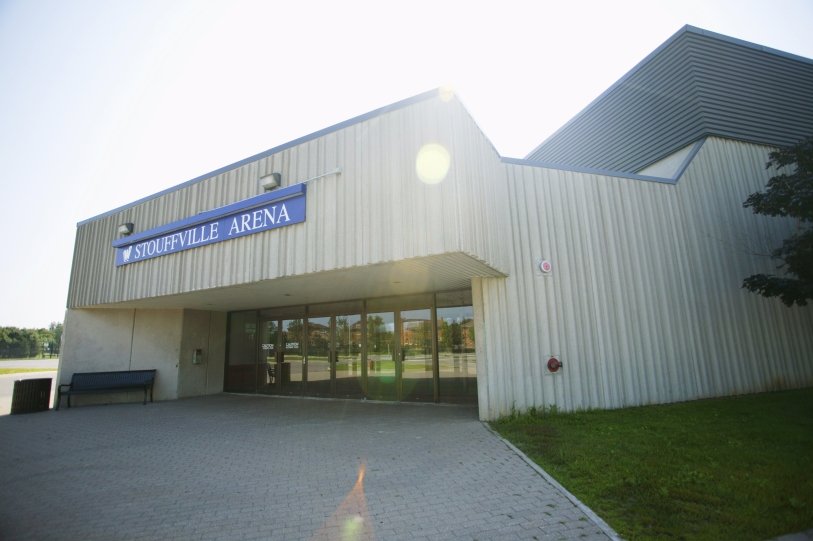 An evening vigil to honour the victims of the Humboldt Broncos fatal bus crash will be held April 11 at the Stouffville Arena, 12483 Ninth Line, in the north parking lot beginning at 7 p.m.

On April 6, a bus carrying the Humboldt Broncos junior hockey team to a playoff game collided with a transport truck on a highway north of Tisdale, Sask. The collision killed 15 and injured 14 people.

A book of condolences will be available for signing in the lobby of the arena and stationed by members of the Stouffville Spirit hockey team. These books will be sent to Saskatchewan to be read and appreciated in the community’s time of mourning. You’re invited to sign the books on April 10 and 11 from 6 to 9 p.m.

Flags at all Town of Whitchurch-Stouffville facilities will fly at half-mast until the morning of April 12, in honour of the victims, families and friends of the crash.

The tragedy has touched every corner of the country and beyond. A GoFundMe page dedicated to the victims has surpassed its goal several times, with donations from people around the world. A group of B.C. hockey moms has asked supporters to wear a sports jersey on April 12 to show the parents of the Broncos that their pain is felt worldwide. In another grassroots campaign, Canadians are placing hockey sticks on porches at front and back doors in honour of the victims.