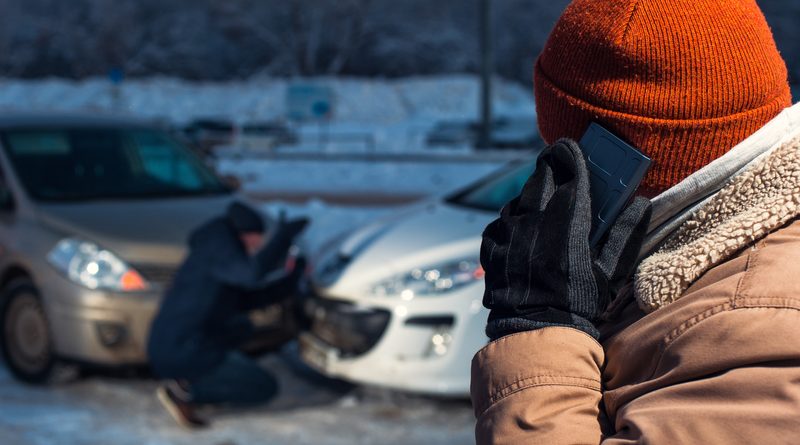 The report, which collects data from a variety of sources and uses the information to better understand traveller behaviour and determine initiatives to increase safety for all road users, also found collisions occur most frequently on Fridays during the winter between 5 and 6 p.m., with rear-end collisions at signalized intersections the most common because of motorists following too closely.

The rates of motor vehicle collisions that occurred on Regional roads in 2018 and 2019 dropped 11 per cent compared to the average of the previous five years but the number of fatalities in the same time period was 11 per cent higher. The Region reported 12 fatalities in 2017 – a 10-year low – but the number of fatal collisions reached 19 in 2019.

The number of motorcyclists has doubled over the past decade but the rate of motorcycle collisions in 2018 and 2019 was 33 per cent lower than the 2013-2017 average. Motorcyclists are usually not at fault in collisions but because they don’t have the same level of protection as other drivers, have a higher injury rate when involved in a collision.

Total collisions involving all public and private transit vehicles combined increased by about three per cent annually, while transit operations in the Region – including number of service hours and kilometres travelled – has increased over the past decade. “A pattern of motorists failing to provide buses ample space have led to a spike in the number of sideswipe collisions,” the report notes.