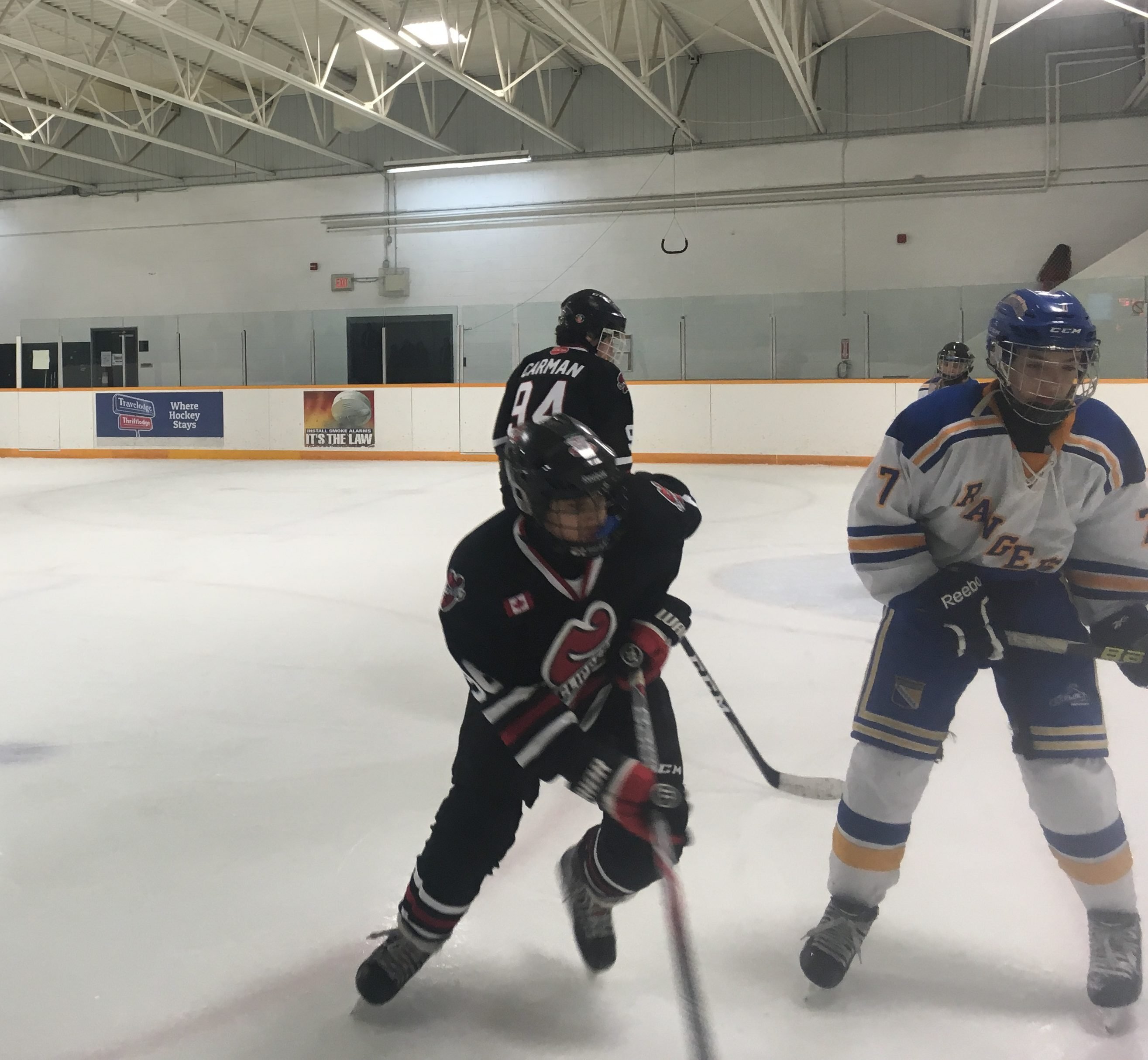 It was a golden finish for the Stouffville Clippers. The bantam select team won the Richmond Hill Stars tournament, held Feb. 1-4, after going undefeated in five games over four days.

Stouffville opened the tournament on Feb. 1, tying Goulding Park 5-5. The Clippers would continue to roll in their next two games, shutting out both the Richmond Hill Stars and Pickering Panthers.

That earned Stouffville a bye to the semifinals, where it edged the Vaughan Rangers 2-1. Later on Feb. 4, the Clippers knocked off the Acton Chargers 3-2 in the final to win the championship.

Three other Stouffville squads took part in the Richmond Hill tournament, including the atom roster select team, which went 2-1 and ended as a semifinalist.