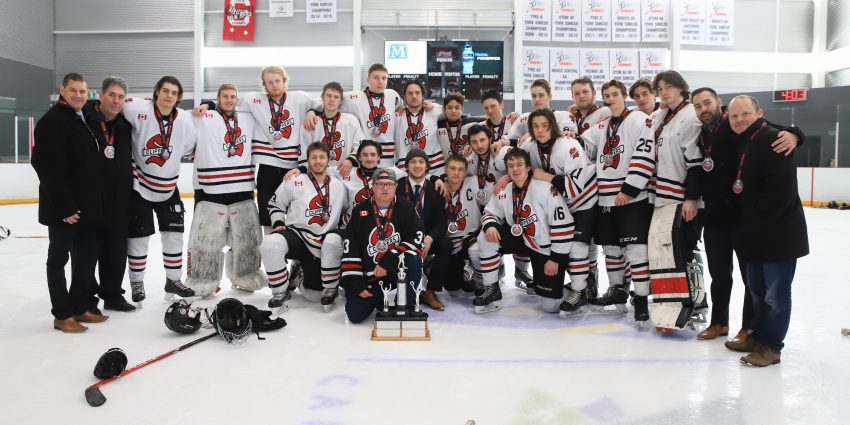 Belle River, a team unfamiliar to the Clippers, proved to be a very strong squad.  In five, very competitive games, the Clippers eventually fell short of a provincial championship, losing the final game by a 2-1 score.

“It was a tough way to end the year, but the team had lots of great wins during the season,” said Clipper officials. “The support from the community was amazing, with crowds of more than 650 per game.”