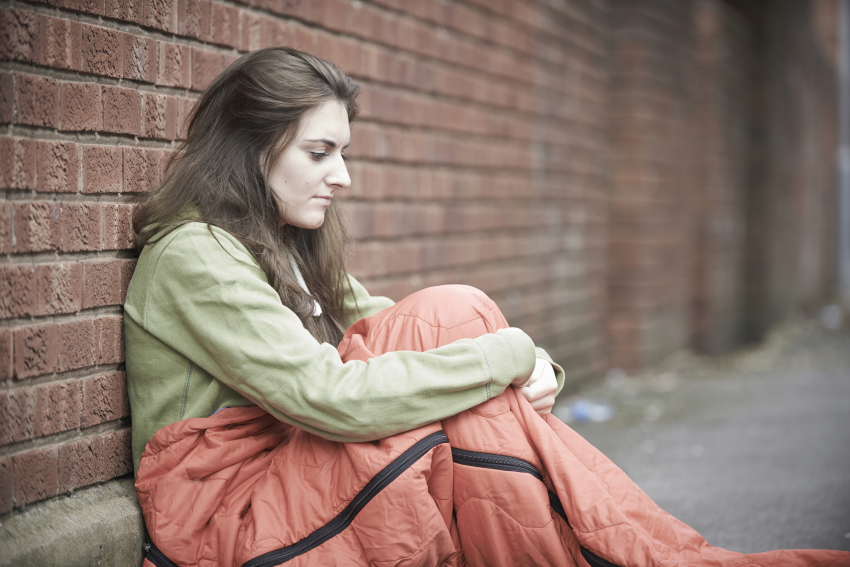 York Region residents are being urged to open up their doors to kids who are homeless. The appeal comes from 360°kids, a local charity that works with at-risk youth in York Region.

A newly launched program, Nightstop, aims to provide beds on a night-to-night basis to low-risk homeless youth who have no criminal record or history of violence.

360°kids emphasizes that comprehensive checks are carried out on everyone involved in the program, including the host families. The chair of the 360°kids board, Mark Zeidenberg, believes Nightstop offers hope to young people.

“We cannot keep building shelters,” he said. “This is a great alternative, which may also create long-term relationships.”

The 360° Experience involves participants spending a night out on the streets. To make the night more realistic, and challenging, each participant is given a real-life scenario to follow for the night – each one is based on the experiences of youth who have used the services of 360°kids.

It is estimated that around 300 young people are homeless every night in the region.

“Having it laid out in black and white what a young person has to do to get through each night, and having to follow in their footsteps, can be eye-opening for the participants,” said Bonnie Harkness, Interim Executive Director, 360°kids.

Among those wrapping up and taking part are York Regional Police Chief Eric Jolliffe and the Mayor of Richmond Hill, Dave Barrow.

“The night can be physically and emotionally exhausting,” warned Harkness.

360°kids is hoping to raise $100,000 from the event to support its ongoing programs for youth in crisis and also increase community awareness about the homeless problem.

And a few weeks later, the 360°Experience Young Leaders Edition will be held, open to everyone in grades 9 to 12 and follows the same rules as the 360°Experience. The organizers say some of the people taking part may have classmates or even friends who are homeless and not realize it.

“This is a great learning opportunity for the kids taking part and it is sure to generate on-going discussions about the homeless problem,” Zeidenberg said.

This time last year 360°kids moved into its new location in Richmond Hill. The youth hub is operated by 360°kids and offers a wide-range of services under one roof, including a Home Base youth Drop-in Centre, Connections emergency housing and STAY transitional housing for youth.

Unfortunately, noted Harkness, “we are struggling every night to help every person who turns up at our door. That is why Nightstop is so important.”