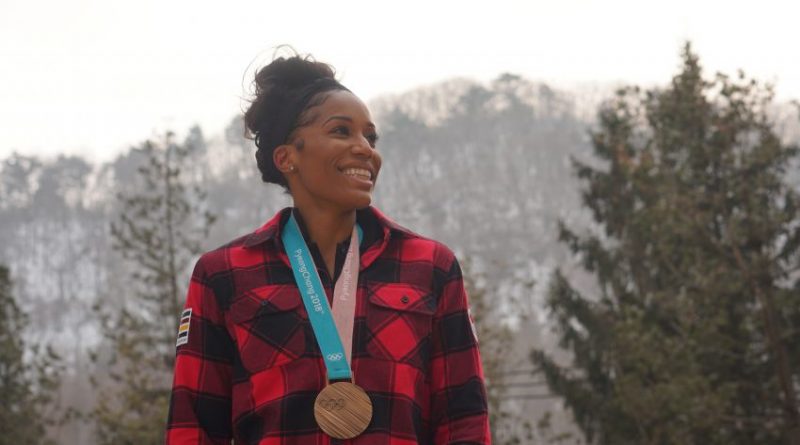 From an Olympic medallist to a popular TV personality, the Catholic school board’s Distinguished Alumni continue to make their mark and now you’re invited to help shine the spotlight on a graduate who’s made a difference locally or abroad.

The York Catholic District School Board is accepting nominations for its annual Distinguished Alumni Campaign. Each year, the campaign features six graduates from its secondary schools who’ve achieved a high level of success in their chosen careers and/or who’ve made valuable and unique contributions to society.

The six recipients will be announced in early May during Catholic Education Week. Profiles of each will be featured on posters will be sent to Catholic schools and parishes across York Region.

Past recipients include Olympic medallist Phylicia George. An alumna of Markham’s Father Michael McGivney Catholic Academy, she’s a summer and winter Olympian who has competed in hurdles and relay won a bronze in bobsled. When she was younger, people often told her that her dream of representing Canada was unrealistic but she encourages students to “not be afraid to set big goals.”

“We are incredibly proud of all of our alumni for their accomplishments, both large and small,” says Ab Falconi, Director of Education. “York Catholic alumni consistently work to make our communities better by living out our Gospel values. I look forward to learning more about their contributions and I thank everyone who helps to spread good news about our alumni by submitting a nomination”

Candidates must have completed high school at a York Catholic school and have at least two years’ work experience in their field. They should also have made or be making valuable and unique contributions in their respective careers and communities that reflect Catholic values.

Photo of Phylicia George courtesy of the York Catholic District School Board.