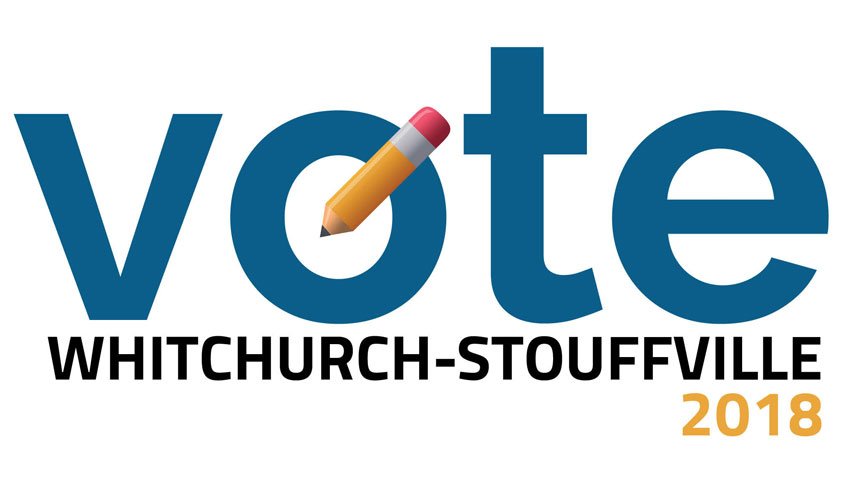 With the June provincial election now in the history books, political types are now looking toward the fall when Whitchurch-Stouffville will again pick its local leaders.

This year’s elections are shaping up to be a doozy of a battle in some areas as lines have clearly been drawn. No more so than at the mayoral level, where embattled current mayor Justin Altmann has officially declared his intentions to run again, filing his papers on May 29. Altmann has been under a cloud of scrutiny for his behaviour in office and is currently serving a penalty recommended by the privacy commissioner. Enforced by other members of council, he is not being paid for a period of six months and may only enter municipal offices under specific circumstances. The mayor has opined publicly the accusations against him are baseless and seems content to take the matter directly to the people.

This time around Altmann will contest the mayoral chair against current Ward 5 Councillor Iain Lovatt, who has acknowledged that he believes the attention surrounding the current situation is bad for the town and presents himself as consensus builder saying “our town needs a leader with a proven track record who can bring unity and consensus back to council and move us forward,”

Anand Date was the first to declare his intentions for the mayor’s chair. He has been active in town activities, sitting on the library board and food bank among others. Other candidates are rumoured, but none have yet filled out the required paperwork.

With the Ward 5 seat on council now open, a spirited race is likely to fill Lovatt’s place as Michael Humphreys will challenge Justin Altmann’s wife, Jenny, who has filed to pursue the same occupation her husband has been embroiled in. In fact, a slate of candidates supportive of the current mayor has been lined up to challenge incumbents. They include Brian Sankarsingh in Ward 4, Keith Singer Ward 3 and Ellen Gowland Ward 2 and Kesha Wint Ward 1. Incumbent Ward 6 councillor Rob Hargrave, who has been supportive of Altmann, will be challenged by former mayor Sue Sherban.”

With the exception of current Ward 2 Councillor Maurice Smith, no other incumbents have yet submitted their papers to register for re-election.

“I wanted my position to be perfectly clear,” noted Smith. “I enjoy fulfilling this role. Many projects have been completed within the ward but in this ever-changing environment there is still much more to do.”

If you want to throw your hat into the fall election ring, including school trustees, the deadline for would-be candidates is July 27 at the town office.

Look for candidate updates and other election information at https://elections.townofws.ca