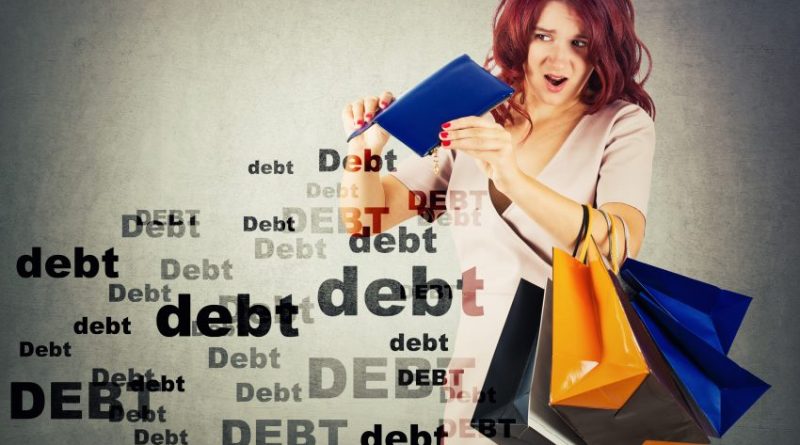 According to a new Ipsos study, conducted on behalf of Manulife Bank, even though eight in ten (78 per cent) Canadians feel the holidays are too focused on spending money, two in three (66 per cent) plan to spend money over the holidays on gifts, travelling, holiday parties, etc. More than half (56 per cent) say they feel pressure to buy gifts for certain people in their lives.

Despite the feelings of consumerism and pressure, almost two-thirds of holiday spenders (61 per cent) are willing to go into debt to buy presents and half say they’ve done so in the past.

Ipsos says the holidays may spread more than cheer. Four in ten (44 per cent) of those planning on seasonal spending admit to often getting stressed or anxious leading up to the holidays and they (42 per cent) are more stressed about finances over the holidays than the rest of the year. For some (26 per cent), the financial stress of the holidays can go as far as to have a negative impact on their mental health.

These feelings of stress and anxiety may be linked to a struggle to meet expectations, as four in ten (40 per cent) of seasonal spenders admit they can’t afford to spend what they are expected to over the holidays. This pressure to spend may be causing some Canadians to overextend themselves financially, as one in three (32 per cent) shoppers say that each year they end up regretting the amount of money they’ve spent over the holiday season.

For some, the financial holiday hangover lingers into the New Year, with three in ten (29 per cent) saying they struggle to pay off debt after the holidays. Holiday debt may also add fuel to an already burning debt fire. More than half (54 per cent) of indebted Canadians feel their level of debt is preventing them from doing the things they want and impacting their ability to save for retirement. Alarmingly, almost four in ten (39 per cent) Canadians with debt feel they’ll never be debt free, which jumps to almost seven in ten (69 per cent) among Canadians who say they have a lot of debt.