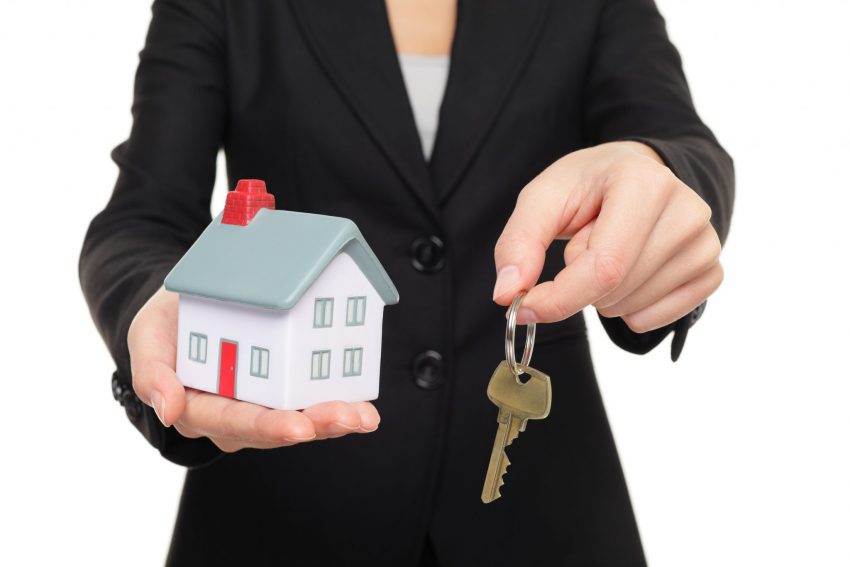 The trend in housing starts was 222,041 units in June, compared to 216,701 units in the previous month, according to Canada Mortgage and Housing Corporation (CMHC). The trend measure is a six-month moving average of the monthly seasonally adjusted annual rates (SAAR) of housing starts.

“The national trend in housing starts increased in June, reflecting a jump in the SAAR of multi-unit dwellings in urban centres in June to a historical high,” said Bob Dugan, CMHC chief economist. “Notably, the national inventory of newly completed and unabsorbed multi-unit dwellings has remained below its 10-year historical average so far in 2018, indicating that demand for this type of unit has absorbed increased supply.”