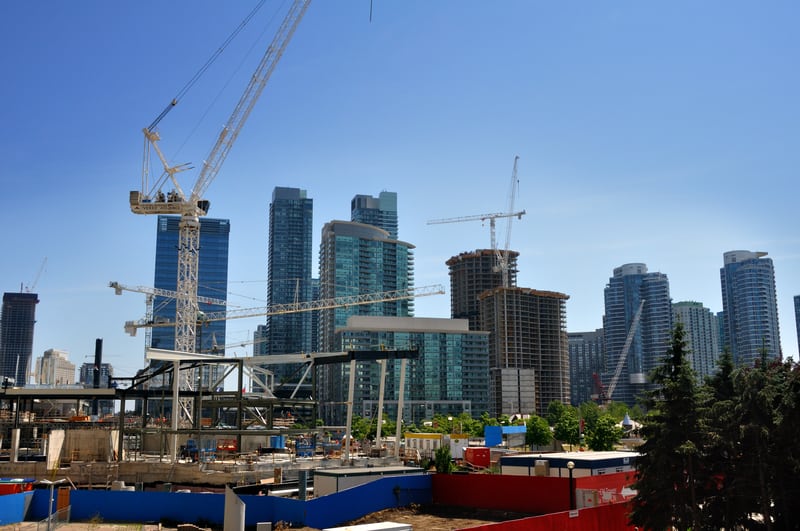 The trend in housing starts was 214,598 units in August 2018, compared to 219,656 units in July, according to Canada Mortgage and Housing Corporation (CMHC). This trend measure is a six-month moving average of the monthly seasonally adjusted annual rates (SAAR) of housing starts.

“The national trend in housing starts continued to decline in August from the historical peak that was recorded in March 2018,” said Bob Dugan, CMHC chief economist. “This moderation brings total starts closer to historical averages, largely reflecting recent declines in the trend of multi-unit starts from historically elevated levels earlier in the year.”

CMHC uses the trend measure as a complement to the monthly SAAR of housing starts to account for considerable swings in monthly estimates and obtain a more complete picture of Canada’s housing market. In some situations analyzing only SAAR data can be misleading, as they are largely driven by the multi-unit segment of the market which can vary significantly from one month to the next.

Rural starts were estimated at a seasonally adjusted annual rate of 16,061 units.