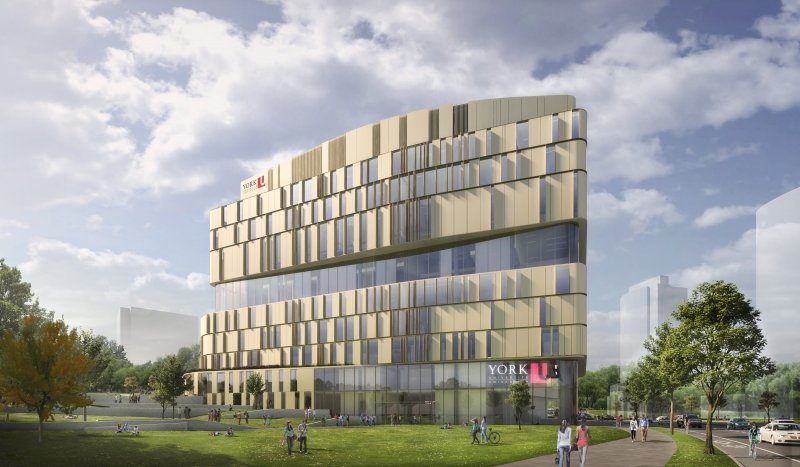 The provincial government’s decision to revoke funding toward the York University Markham campus is a blow to the community, says Whitchurch-Stouffville mayor-elect Iain Lovatt.

“When a project is as far along as this, it has already become a part of the community,” he said, in a statement. “While I applaud the province’s desire for fiscal responsibility, this decision is a blow to Markham and Whitchurch-Stouffville. Creating opportunities for higher education close to home is of incredible importance for healthy communities and future generations of learners.”

The campus, being constructed in partnership with Seneca College and located west of the Markham Pan Am Centre, was scheduled to welcome students in 2021 and offer education to approximately 4,200 students. The project has been in development for many years and is already largely underway with the design and development planning phase now complete. Construction was scheduled to begin before the end of 2018.

“Our government committed to restore accountability and trust in Ontario’s finances,” said Merrilee Fullerton, colleges and universities minister, in a press release. “This includes making difficult decisions about projects across the province. Through our government’s independent commission of inquiry, we now know that Ontario faces a $15-billion deficit – about two and half times the estimate provided by the previous administration.”

As a result, the ministry “is no longer in the position” to fund the projects, she added.