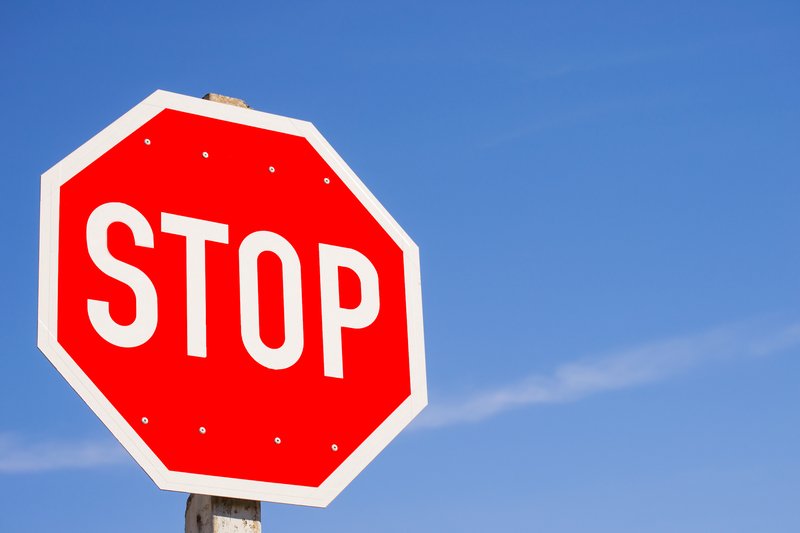 The road, which has been closed since the summer because of citizen safety concerns, was reopened after Ward 6 Councillor Sue Sherban said she has received numerous complaints from residents who live in the area because they cannot access roads to the south of the park.

Both Whitchurch-Stouffville Mayor Iain Lovatt and Ward 4 Councillor Rick Upton said the original closure was a “knee-jerk” reaction by council.

Photo: Franklin Street will also be opened and a three-way stop will be implemented at its intersection with Burkholder Street.