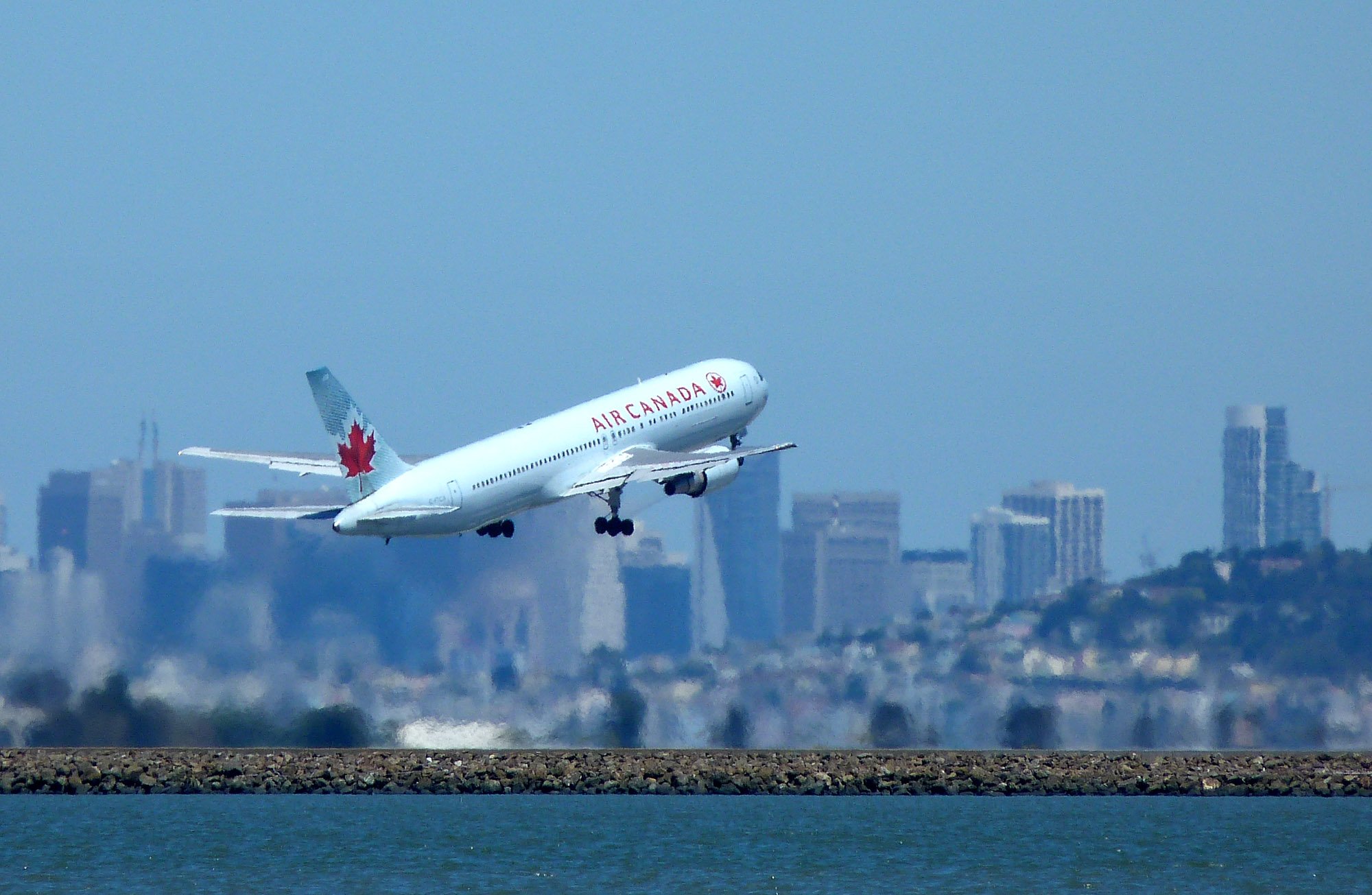 The recent release of the federal budget promises no-fly-list kids a multi-million-dollar investment, resolving the false flagging of children at airports.

No Fly List Kids is a group of children who have been incorrectly flagged in airline systems due to having similar names as individuals that pose potential threats to the community. Innocent children have had to go through extensive screening and security procedures in order to fly with their families, with some even having their passports confiscated for hours. Children as young as a few weeks old have been falsely flagged and, according to a sampling conducted by the No Fly List Kids group, 100,000 Canadians have been affected by the issue.

Khadija Cajee, mother of now eight-year-old Adam Ahmed, said the first time her son was falsely flagged was when he was just six weeks old.

“At the time we didn’t actually know that he was the reason we were flagged,” said Cajee. “The first time I found out it was because of him was when he was 18 months old and the gate agent at the check-in counter told us that he was the reason we weren’t able to check-in online. We were extremely shocked and surprised that, at the time, an 18-month-old could be caught up in the scam of the system.”

“We were definitely relieved that after all the hard work and advocacy dedicated to this issue, they recognized our concerns and agreed to fix the system,” said Cajee. “With the new system, they’ll be able to travel with ease and freedom like everybody else.”

The no-fly list was created in 2007 and includes upwards of 2,000 people. Though there are names of high-profile individuals listed, there are no further details, such as a birth date or passport numbers, that could distinguish them from someone with a similar name. Currently, the system is controlled by Canadian airport systems. However, the action plan proposed in the budget said the revised system will be controlled by the government.

After the five-year action plan, the federal government will continue to strive toward a solution by investing $14 million annually to the cause.

MP Jane Philpott says no-fly-list families have brought “real change” through their advocacy towards the cause.

“My heartfelt thanks to the no-fly-list families for their tireless advocacy work on behalf of children who are being wrongly delayed by false-positive alerts on air travel security lists,” she said. “It is immensely uplifting to see how a grass-roots campaign can bring about real change through hard work, respect, and positivity.  The funding announced in Budget 2018 will be used to create a new centralized system to eliminate those delays while keeping Canadians safe.”