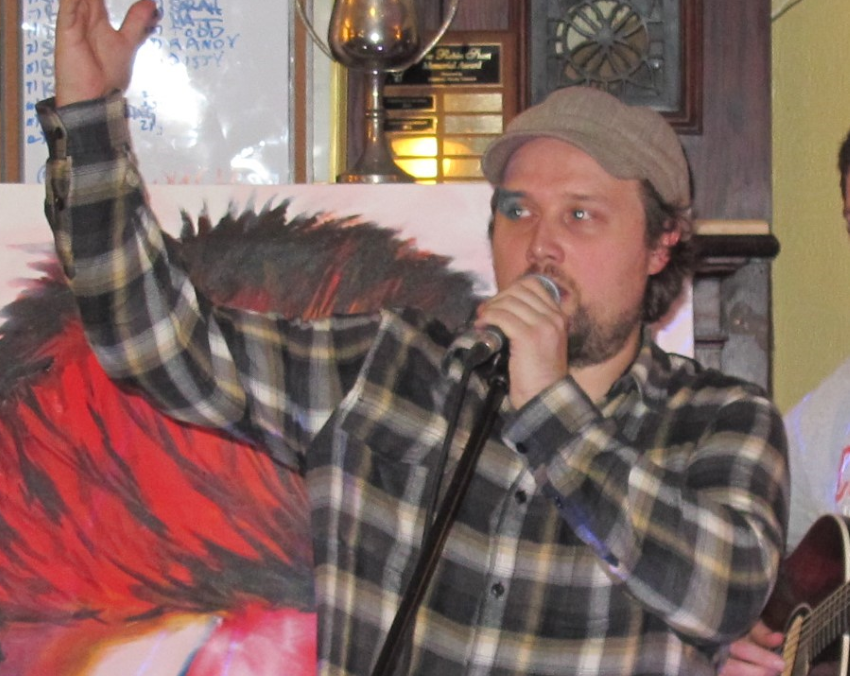 There’s a marathon coming to town, but it doesn’t require any running.

Local artists are plugging in at the Earl of Whitchurch Pub starting Mar. 17, looking to smash the Guinness World Record for longest concert with multiple artists, a show expected to run until Apr. 2.

The event was coordinated by Kevin Ker, owner of Epidemic Music Group.

Ker is also a producer and songwriter, working out of Chalet Studios – where acts including Barenaked Ladies and Rush have recorded.

Each of the event’s 16 days will be for a different charity, and bands will play 24 hours straight.
“News is spreading quickly about the event. It is exploding and has already attracted national media attention,” Ker said.

“It’s a David and Goliath storyline, but our community is strong and our determination is immeasurable.”

The Earl of Whitchurch pub is located at 6204 Main St, in Whitchurch-Stouffville.

Photo: Kevin Ker is hoping for a Guinness World Record for longest concert with multiple artists after various performing artists complete a 16-day event to help charities such as SickKids, Gord Downie Fund for Brain Cancer and 360°kids.