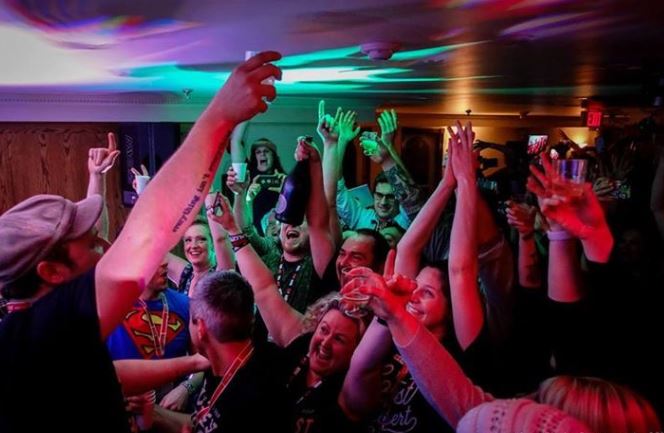 Local artists and music goers rocked out to a record breaking of 437 hours of continuous music at the Earl of Whitchurch Pub on April 4.

What was an attempt to smash the Guinness World Record for the longest concert with multiple artists; a show that was supposed to run until April 2 but was held over for two more days.

The event was coordinated by Kevin Ker, owner of Epidemic Music Group.

“We saw close to 450 nonstop acts over 18 and half days. It was so incredible to see the community pull together to accomplish something of this magnitude,” Ker said.

Ker is also a producer and songwriter, working out of Chalet Studios – where acts including Barenaked Ladies and Rush have recorded.