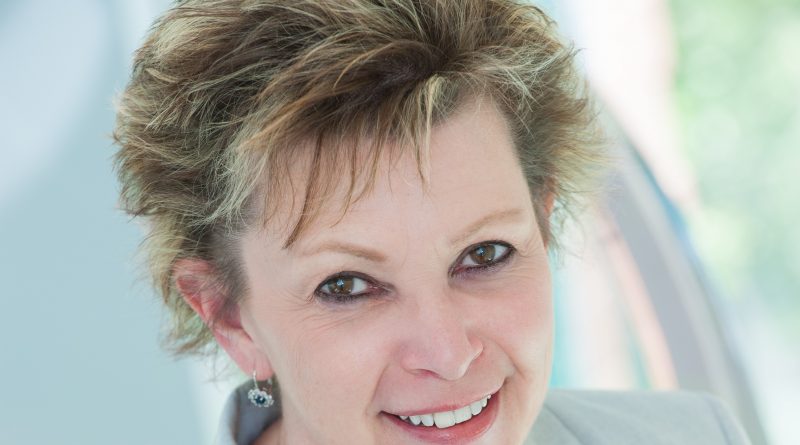 Markham Stouffville Hospital (MSH) along with the members of the Connecting Care Task Force for the Eastern York Region and North Durham catchment area received approval from the Ministry of Health (Ministry) to move forward with the development of an Ontario Health Team (OHT).

The Ministry recently announced 31 groups out of over 150 applicants received approval to move forward with the full application in their quest to become an official OHT.

An OHT are groups of healthcare providers (even if they are not in the same organization or physical location) that work together as a team to deliver a full and coordinated continuum of care for all citizens in a defined catchment area.

“It’s an exciting time to be working in healthcare. The landscape is changing, and the focus is shifting to ensure patients have seamless access to care whether they are in the hospital or in the community,” says local family physician Dr. Sarah Barclay.

The Connecting Care Task Force submitted a readiness assessment application in the spring that focused on the development of an OHT for mental health and addictions, and dementia for patients and their caregivers within the Eastern York Region and North Durham catchment.

“We are excited to move ahead to the full application stage. Working together with our partners, we are well-positioned to change the future of healthcare – to put patients at the centre of their care. And in doing so, create an integrated health system for all citizens of Markham, Stouffville, Thornhill, Uxbridge and Brock areas,” says Jo-anne Marr, president and CEO, MSH.

Photo: Jo-anne Marr, president and CEO of MSH says that the team is well-positioned to change the future of healthcare – to put patients at the centre of their care.