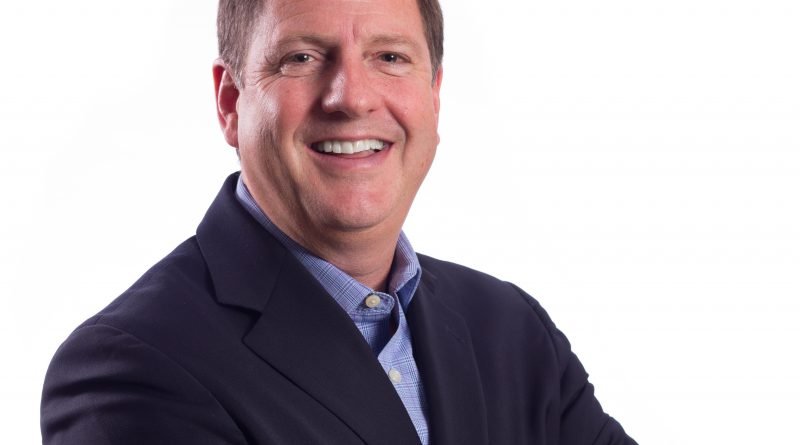 Someone who brings an optimistic view every day to his job as The Town of Whitchurch-Stouffville chief administrative officer (CAO).

“I’m an eternal optimist, that’s why I’m a (Toronto Maple Leafs) fan,” Adams said before laughing out loud. “But you know what? There’s a lot of great stuff we can do and really provide a lot of value to the taxpayers, that we just need to focus on getting things done and making things happen.

“Maybe it’s a little bit I’ve been in the private sector too. I’m about getting results. I want to have a high performance organization and this is a great municipality, and we’ve got great people and with a little bit of work we can be one of the leaders in the province.”

A former three-term mayor of Orangeville, four terms as Warden of Dufferin County and more recently CAO of Grey Highlands, the experienced senior executive brings a wealth of experience with him to his new job in Whitchurch-Stouffville.

Adams, who was hired in early June, replaces former town CAO Roman Martiuk, who announced back in January his intention to retire.

While the transition has been a smooth one over the first couple of months, Adams credits that with the support he’s received from Mayor Iain Lovatt and the municipality.

“The municipality did a terrific job orienting me and getting me up to speed as quickly as possible,” he said. “I have to give Roman, who was the previous CAO, and the mayor and council, as well the HR staff at Whitchurch-Stouffville a lot of credit. They have a great orientation program. They made me feel very welcome, and they got me up to speed very quickly. I was impressed with how organized they were with everything they do.

“It made my entry as the new guy very easy. It was a very easy transition from that standpoint. Of course I still have a lot of people to meet and a lot of things to learn, but the transition has been seamless because of the great job they’ve done. I feel very confident in some of the things that we need to do and looking forward to the opportunities to make the place better.”

Having been a CAO and having a background in the private sector running fast-paced technology companies, as well as in the political side of things, Adams feels he is battle tested and ready to take on whatever challenges ahead.

“I think the biggest thing is getting to know the people,” he said. “It takes some time because you need to get to know all the members of your team. I can say I am really impressed with how friendly the staff is and how professional and capable they are. I didn’t know what to expect going into a new municipality, but I’m really impressed with the staff. They are excellent and they are doing a lot of good things to provide really good service to the residents.

“They’re very focused on customer service and providing the best value for the taxpayers and I can see that in the things they are doing and the activities that they are undertaking already, so I’d have to give kudos to the staff. They make my job easy.”

As for projects at the top of his agenda, Adams says they’ve already identified a couple and are already moving on them. They’re looking at ways to enhance and improve customer service, as well as trying to do more public engagements.

They’ve already made a couple of steps behind the scenes to do that and that includes using new engagement software tool called Bang the Table.

“I think traditionally municipalities have expected people to come out to a public meeting and those public meetings aren’t always conducive, both with how the meeting is held with council at the front and the way people interact with it,” said Adams, who has a Master of Public Administration from Western University. “So we’re trying to do some other creative things to allow people to not even come out to a meeting, but get on a device and be able to provide feedback to the municipality of what should be the priorities or what the residents would like around services. We’re going to try to do more of those things to interact.”

In his last job with Grey Highland, they had an article featured in Municipal World Magazine around an app they had created that makes customer service easier using technology. Adams is working on putting an app together that the residents of Whitchurch-Stouffville can use.

“A virtual town hall, where you can get a burn permit, pay your taxes, report a pot hole, check a recreation calendar for what recreation programs are going on,” Adams said. “Really trying to make information and services even more available to customers and residents.”

Adams says they are also working on putting things in place that will attract and retain staff.

“Having a competitive work place, because there’s a real competition out there for talent in the municipal sector so we want to be an employer of choice,” he said. “We want to be one of the best municipalities around to work for, so there are changes there I want to make. To make sure we’re training staff and investing in their development, so that they can provide better service to our customers.”

Adams admits it’s hard not to be optimistic for what lies ahead after having had the opportunity to talk to residents of the town and find them so friendly and supportive.

“It energizes me and excites me, and I love working at this municipality,” he said.