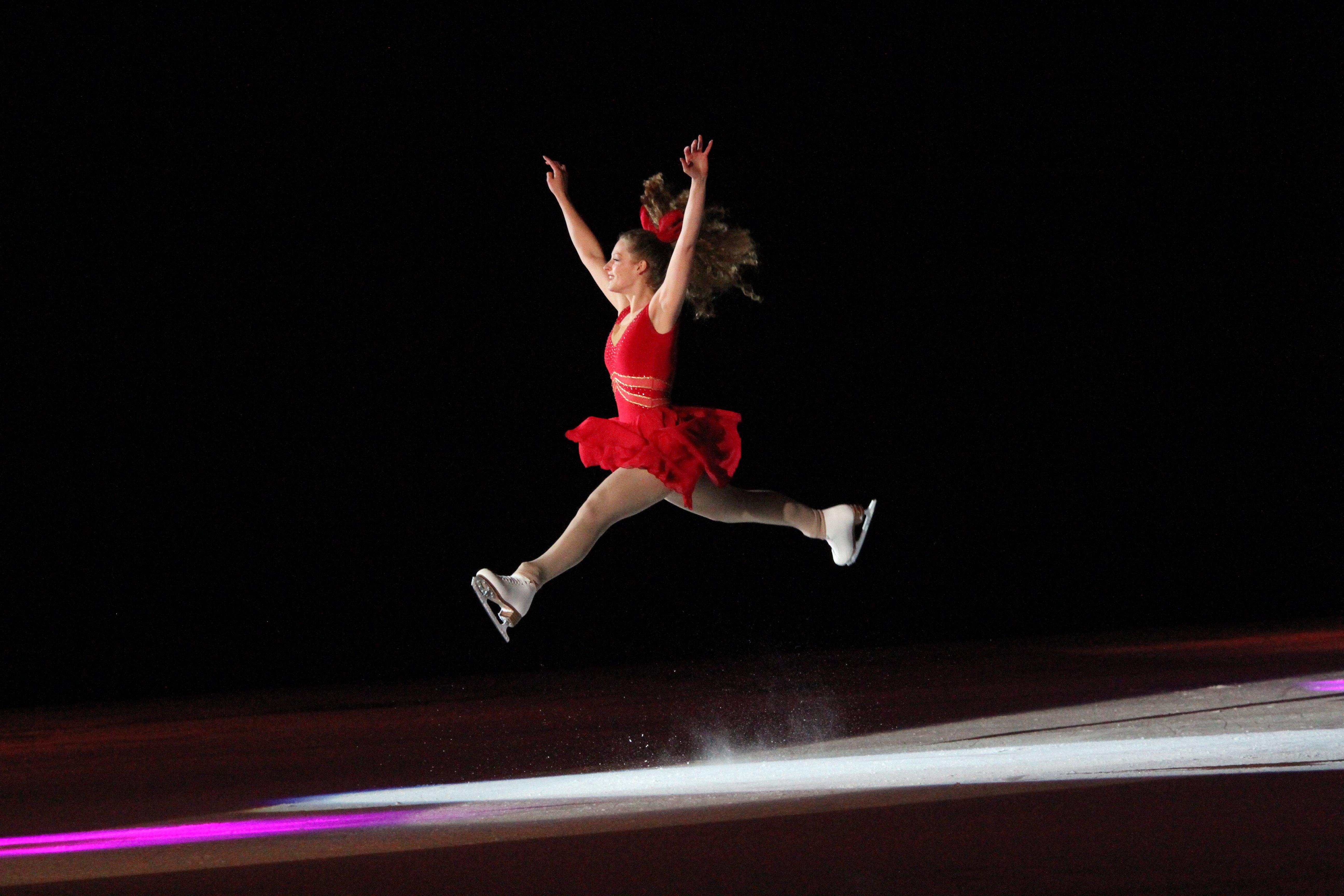 By all accounts, spectators were dazzled by the Stouffville Skating Club’s 49th ice show, The Hat.

Three live performances, which included 130 skaters from the club, were held at the Stouffville Arena May 11 and 12.  The highly-anticipated biannual event featured the sights, sounds and theatrics of Cirque du Soleil while celebrating Canadian artists and traditions found from coast to coast.

The Stouffville Skating Club is a non-profit, community-based organization that has offered skating instruction in Stouffville since 1951. They are governed by a dedicated group of volunteers and are Skate Canada sanctioned and certified. A growing club, they now have more than 450 skaters in their programs. Visit stouffvilleskate.com for more information.