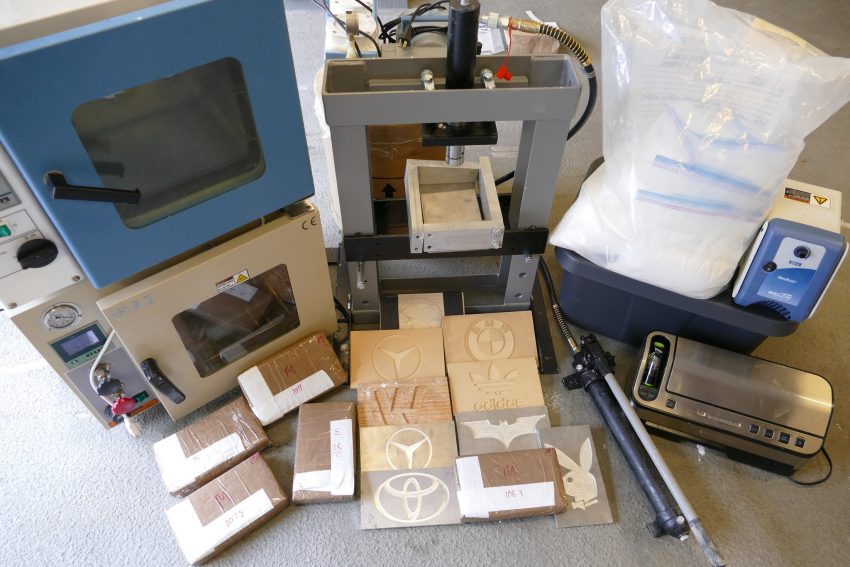 Three people are facing drug charges following the seizure of more than $3 million worth of drugs and equipment – including cocaine, heroin and ecstasy – from a home in Vaughan.

Two days after arresting a suspect carrying more than three kilograms of cocaine in front of a home on Zenith Avenue on Aug. 2, York Regional Police executed a search warrant at the home. They found more than 18 kilograms of cocaine worth more than $1.5 million, three kilograms of marijuana, 1.5 kilograms of heroin, 700 ecstasy pills, a kilogram of methamphetamine, 11 grams of fentanyl and more than five litres of liquid ketamine. Investigators also seized cocaine presses, logo plates and packaging materials.