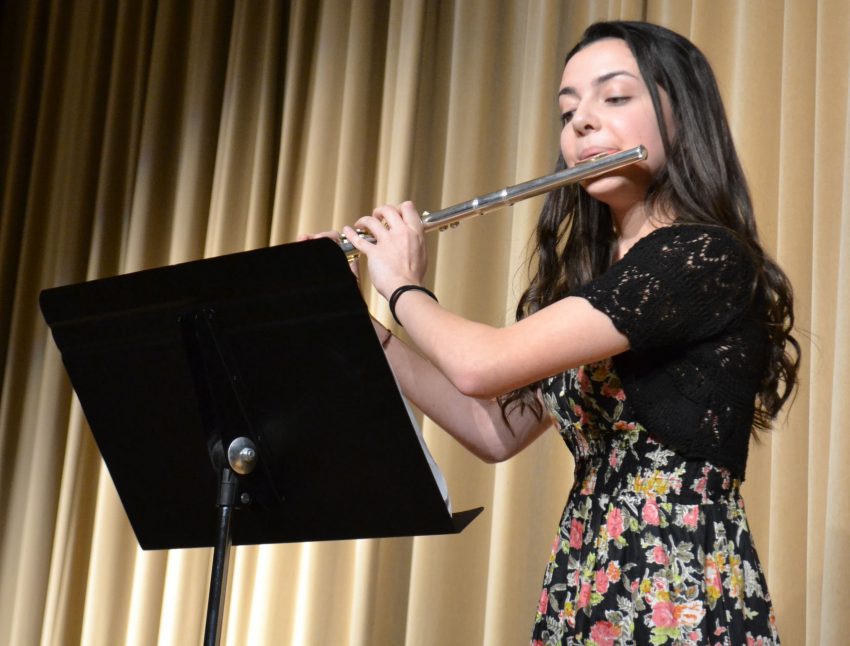 With this year’s receipts, the event has raised more than $120,000 – all of it donated to the music programs of participating schools.

Jacquie Sandler, a Grade 12 flautist at Stouffville Secondary, received the scholarship presented annually during the concert.

The concert is hosted by Stouffville’s St. James Presbyterian Church. The organizing committee includes Jim Thomas, who was one of the event’s founders, Jim Paterson and Gerry Irwin.