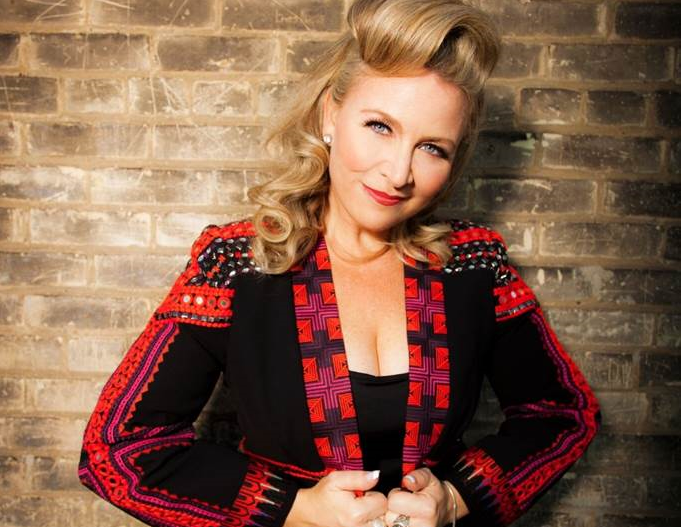 Back by popular demand on March 4 is 19 on the Park’s Full Bodied Short Stories – Hopped Edition with local author and actor Johnny Wideman. This unique event pairs local food, local beverages and a short story written and read by a local artist in the theatre’s intimate space. This is the third year of this event, and it is widely popular: 2016’s edition with wine was completely sold out.

Johnny is the artist director of Theatre of the Beat, and is known for his writings that both challenge and inspire audiences. Wideman studied Drama at the University of Waterloo and the University of Sussex where he focused on politically oriented theatre and practitioners. Johnny is inspired to write works which address social issues and philosophical dilemmas, hoping he can provoke and empower audiences. Johnny proudly calls Stouffville home, and can often be seen supporting the arts as an audience member, or as a member of a cast in local events. Regardless of where you find him, his talents are undeniable. “Wideman is an emerging talent…one to watch” (CBC Manitoba).

This year’s event will be a ‘Hopped Edition” featuring beers from Muskoka Brewery based in Bracebridge, Ontario. Nestled in the heart of Muskoka, Muskoka Brewery handcrafts premium beers as unique and refreshing as the region they’re from. Founders Gary McMullen and Kirk Evans kicked the doors of Muskoka Brewery open in June of 1996. What started as a very small and dedicated team has quickly grown to a passionate band of craft beer lovers over 130 strong. Muskoka Brewery’s core values celebrate strength, passion, uniqueness and diversity and a true desire to make the community a better place. This event will showcase three of their brews, and will have a representative on hand to tell the audience all about them.

19 on the Park is overjoyed that Annina’s Tempations is on board to provide samplings off their brand new catering menu. Located in Goodwood, Annina’s Bakeshop, Café and Catering is the purveyor of fine baked goods from the esteemed Chef Marco Cassano. Always famous for butter tarts, cakes and pastries, Annina’s Bakeshop has been a favourite destination for locals, cyclists and weekend day trippers for years. Aninna’s new catering menu, Annina’s Tempations, serves up dishes with a focus on classic comfort food with a twist. Annina’s stands true to their motto of “Quality ingredients, Crafted with Love” as they bring you new flavours and foods that won’t disappoint.

“This event has become a ‘must-have’ for our programming each season,” says Ashley Chappell, the Cultural Facility Supervisor at 19 on the Park. “I really love that it brings local businesses and artists together. It give us a chance to really show what a wonderful place Stouffville is to live in, work in, and visit because we have so many unique foods, beverages and experiences to offer.”

That weekend wraps up with Motus O Dance Theatre presenting its adaptation of Alice in Wonderland, simply called Alice. The show is on March 5 at 2pm.

Featuring local artists has always been an important component of 19 on the Park’s programming. “We want to support the strong community of professional artists who call Stouffville home as they launch, relaunch or grow their careers,” says Chappell. “We are passionately committed to the local arts community and the amazing talent that Stouffville and the surrounding region has to offer.”

The show on March 25 features Stouffville-born Lawnie Wallace as she relaunches her career with a new sound which she calls “organic country rock”.

At the age of fifteen Wallace signed a publishing deal with TMP Publishing, and an artist development deal with Warner Chappell. Relocated to Nashville she began co-writing with some of Nashville’s best. Before the age of seventeen, she had signed a major record deal with MCA Records. This took her on a major cross Canada tour to promote her CD “Thought I Was Dreaming” which charted in the top ten. At this point Wallace really thought she was dreaming.

After coming off the road she took a significant break from the stage and the music industry.
Wallace is now releasing her new album The Lost Years which highlights a sound that has been honed over the 10 year hiatus from performing. Her unique blend of music with the band The Chosen Ones will take you on a personal journey of raw human emotion.